Hispanic Heritage Month is celebrated annually in the United States from September 15 through October 15. In 1968, California Congressmen George E. Brown introduced Hispanic Heritage Week to honor Latinx and Hispanic communities that were heavily represented in his East Los Angeles district. The Civil Rights Movement of the 1960s ushered in a new era of multiculturalism and efforts to amplify the culture and history of a diverse range of racial and ethnic groups in the United States.

On September 17, 1968, Congress issued a joint resolution to authorize and request President Lyndon Johnson issue annual proclamations declaring September 15 and 16 to mark the beginning of National Hispanic Heritage Week. President Johnson, and every president after, issued yearly proclamations to honor the week until 1987 when Representative Esteban E. Torres of California proposed expanding the observance period so the nation could honor, observe and develop events and activities to celebrate Hispanic achievements and culture. Under President Ronald Reagan in 1988, Hispanic Heritage Week was expanded to a full 31 days from September 15 through October 15. Those dates are significant because September 15 coincides with the national independence day of Guatemala, Honduras, El Salvador, Nicaragua and Costa Rica. Mexico celebrates its independence on the 16th, Chile on the 18th and Belize on the 21st. 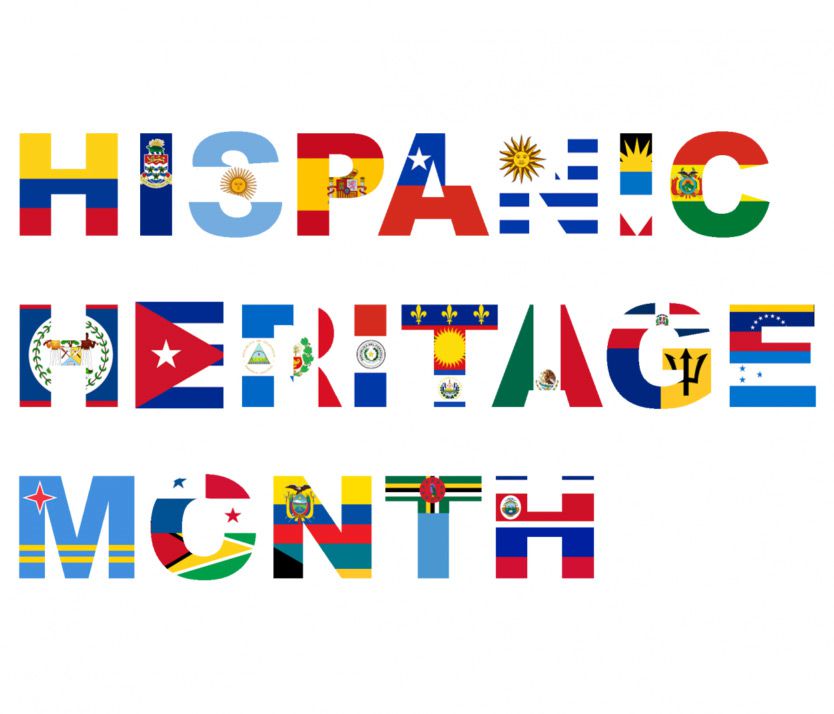 The month is marked by a celebration of history, culture and contributions of generations of Hispanic and Latinx people that have shaped and influenced society

The use of the term "Hispanic" in the recognition of the month is not without controversy. The term Hispanic refers to one who speaks Spanish or who is native to a Spanish-speaking country. While Hispanic and Latino are sometimes used interchangeably, they have different meanings. Hispanic refers to individuals who are Spanish-speaking or have a background in a Spanish-speaking country. Latino refers to those who are from or have a background in a Latin American country. The terms "Hispanic" and "Latino" refer to ethnicity, culture, and identity. They are groups based on shared culture rather than skin color, race or other physical features. However, the groups are also broader than ethnicity, which can make the terms confusing. For this reason, people who are Hispanic may vary in their race and also where they live or originate. For example, a person from the Dominican Republic and a person from Mexico might both call themselves Hispanic because they share in common a spoken language and a legacy of Spanish colonies. The recent popularity (and use) of the word Latinx in the U.S. presents another alternative to the contested " Hispanic" label that proponents say also offers gender inclusivity. The month is marked by a celebration of history, culture and contributions of generations of Hispanic and Latinx people that have shaped and influenced society in myriad ways. It marks a way to honor voices, culture and language, and amplify teaching of diverse texts and stories. 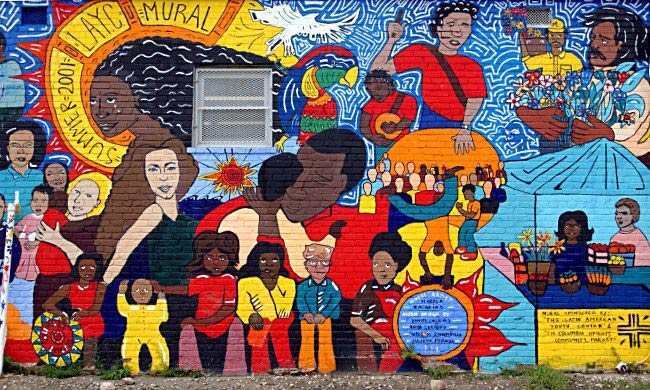 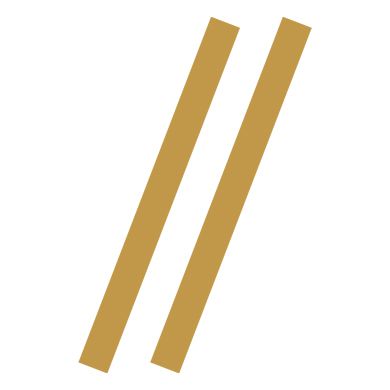 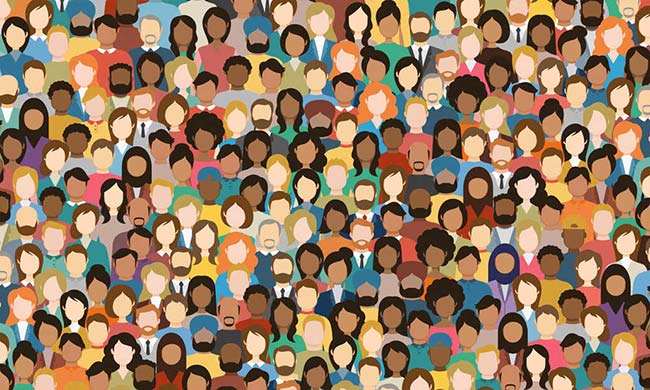