Juneteenth is a commemorative holiday, honoring June 19, 1865 and the end of chattel slavery in the United States. That day, Black people enslaved in Galveston, Texas, received the news from Union soldiers that they were free. While President Abraham Lincoln signed the Emancipation Proclamation in 1863 making all enslaved people in the rebellious Confederate states free, Union soldiers' ability to enforce it was limited at that time and remained part of the fabric of Texas. On June 19, 1865, Union Maj. Gen. Gordon Granger in Galveston issued General Order No. 3, which stated "The people are informed that in accordance with a Proclamation from the Executive of the United States, all slaves are free" and freed more than 250,000 enslaved people in Texas. Juneteenth is commemorated annually on June 19 as a struggle against slavery and celebration of freedom, however chattel slavery not abolished in the United States until December 1865 when the 13th Amendment was adopted as part of the Constitution.

As many Black Americans began leaving Texas for greater opportunities and to escape legalized racial segregation and persecution in the Jim Crow South, Juneteenth spread and developed into a national holiday to celebrate freedom. The holiday continues to evolve in ways that remember past struggles, honor the work of Civil Rights pioneers and push forward to a collective liberation. The day is celebrated in many ways, but on June 17, 2021, President Joe Biden signed a bill into law making Juneteenth a national holiday. 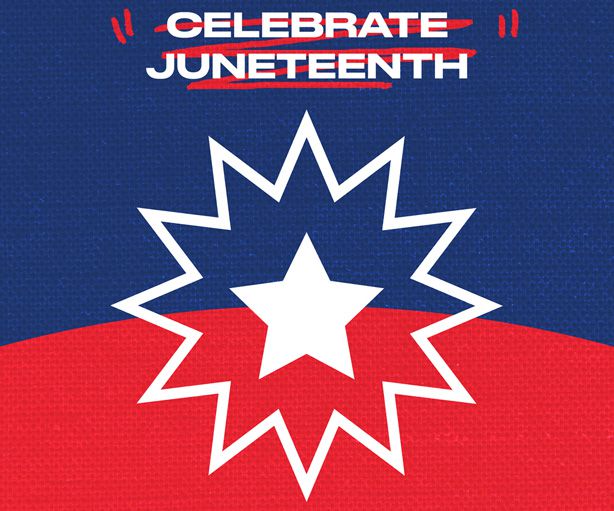 The holiday continues to evolve in ways that remember past struggles, honor the work of Civil Rights pioneers and push forward to a collective liberation.